Principle and Application of Aflatoxin Tester

Aflatoxin (AFT) is a kind of compounds with similar chemical structures, all of which are derivatives of dihydrofuranocoumarin. Aflatoxin is a secondary metabolite mainly produced by aspergillus flavus and a. parasiticus, and the incidence of aflatoxin in food and feed is highest in hot and humid regions.

Aflatoxin exists in soil, animals and plants, and various nuts, especially grain and oil products such as peanuts, corn, rice, soybeans, wheat, etc., which is the most toxic type of mycotoxins and is extremely harmful to human health. Therefore, the quality inspection and testing departments of the relevant food and feed industries will inspect the aflatoxin in the samples. 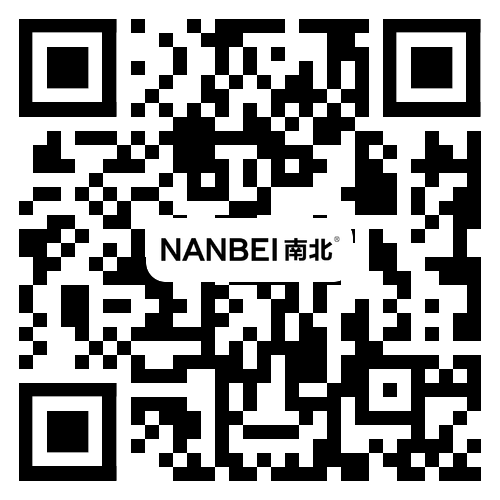